“Just a glance of paradise on earth”

V&C Paradise Apartments is located in Korakas beach, 45km southeast of Rethymno city and just 2km from Rodakino village. It is the first beach located at the mouth of a now largely dry river that runs through a steep gorge descending from Mount Kryoneritis (Cold Water). It is a long beach with fine grayish pebbles and wonderfully clear waters, well organized with umbrellas. In its east end, there are cavernous rocks. Locals say that before getting eroded they looked like a crow’s beak. From here the beach gets its name “Korakas” (crow). 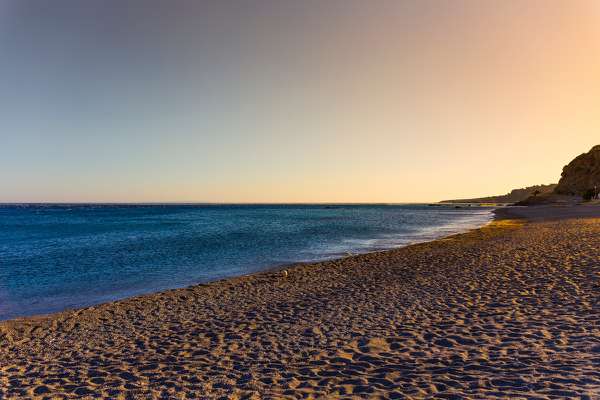 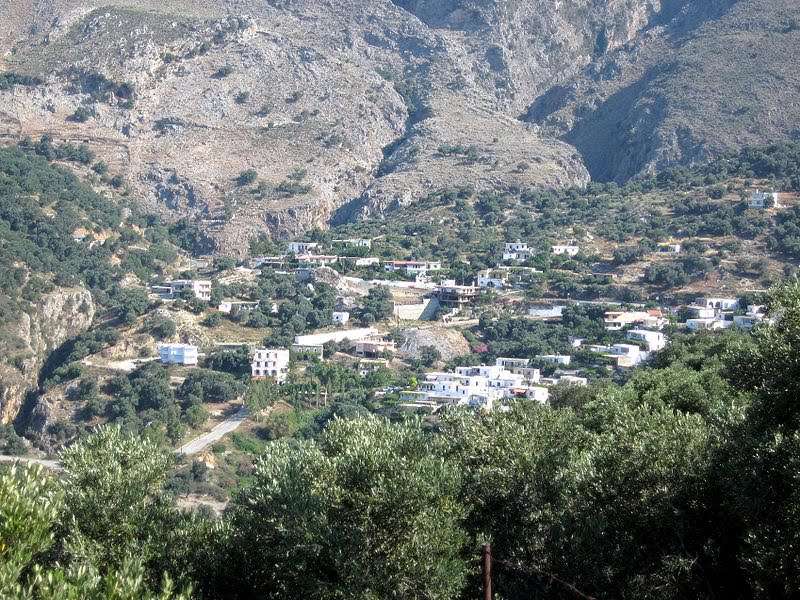 The village Rodakino is located 45km southeast of Rethymno city, on the exit of a steep canyon that runs across the mountain Kryoneritis, a few kilometers west of Plakias resort and east of Frangokastelo. This traditional village is built on both sides of the gorge, which separates it into two sub-villages, namely Kato and Ano Rodakino. The village overlooks the deep blue Libyan Sea. The village’s name means peach in Greek, taken after a peach tree that grew here, despite the dry climate of the region. Others say that the gorge was called Rikinthos, that was later paraphrased to Rodakino.

By car/motorcycle: Follow the road from Rethymno to Rodakino. From there, take the path leading down to the beach. The first beach you will find is that of Korakas. Alternatively follow the dirt road that connects Frangokastello with Rodakino.

By bus: Services run from Rethymnon to Rodakino. From there you can continue on foot to the beach.

anitaLocation01.09.2015
We use cookies to ensure that we give you the best experience on our website. If you continue to use this site we will assume that you are happy with it.OkCookies policy